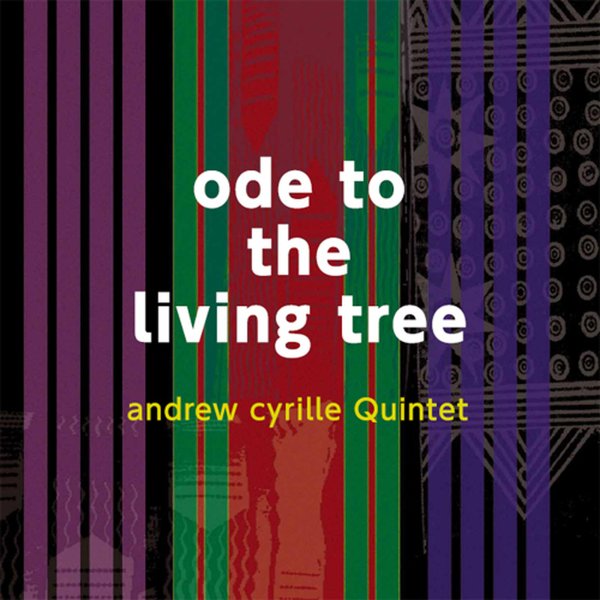 Pure genius from Andrew Cyrille – a record that's got a bit more of a soaring, spiritual vibe than some of his more freely improvised work of the past – a set that marks a key chapter in this stretch of the drummer's career, similar to his album on DIW at the same time! The group is excellent – with David Murray on tenor and bass clarinet, Oliver Lake on alto, Fred Hopkins on bass, and Steve Colson on electric piano – stretching out on long tracks that are filled with modal changes! The album includes a very nice 20 minute remake of "A Love Supreme", plus the originals "Ode To The Living Tree" and "So That Life Can Endure".  © 1996-2022, Dusty Groove, Inc.
(Great Japanese pressing – heavy vinyl and obi! Part of the Venus Hyper Magnum Sound Masterpiece LP Collection!)