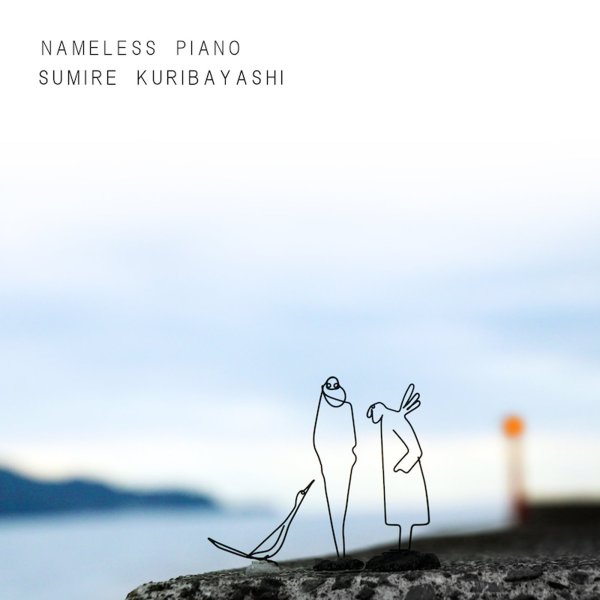 Really lovely work from Japanese pianist Sumire Kuribayashi – a player who's not afraid to let the warmer, more sentimental elements of his music into the mix – while still also keeping things very spacious and distinct! At some level, the record's a solo piano jazz record – but it also resonates strongly with that tradition of Japanese minimalism that was especially strong in the early 80s – and which continues these days under the surface, with records like this – subtle, poetic statements that are maybe a whole genre of instrumental music unto themselves! Titles include two improvisations – "Colored Woods" and "Piangere" – plus "Believe Beleft Below", "Cow Daisy", "Nameless Piano", "Ship", and "A Lovely Way To Spend An Evening".  © 1996-2021, Dusty Groove, Inc.

Tempo Di Chet
Somethin Cool (Japan), 2021. New Copy
CD...$28.99
A really lovely tribute to the memory of the great Chet Baker – served up here by Italian trumpeter Paolo Fresu – who works in a loose, open setting that's a bit like some of the wonderful overseas records that Baker cut in his final decade! Backing is just piano rom Dino Rubino and ... CD