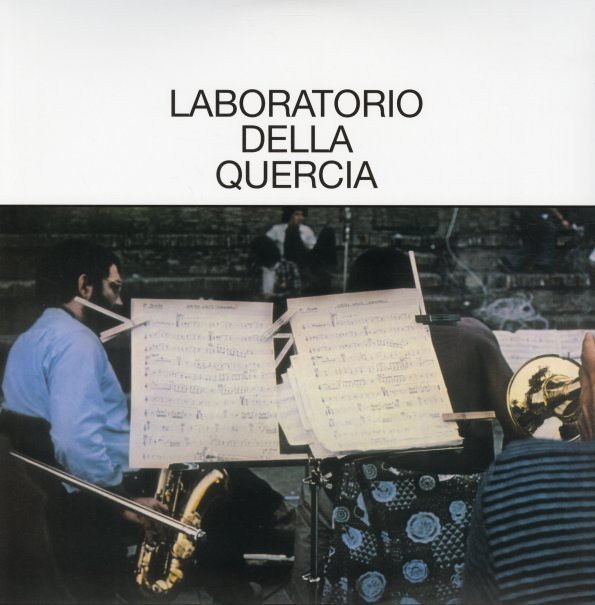 A fantastic entry into the improvising orchestra genre – a set that's similar to classics by ICP and London Jazz Composers Orchestra – and which also features a bit of crossover in members with both groups! The lineup here features the cream of the crop of the European avant scene of the late 70s – all brought together with that special care that always makes Horo Records albums so wonderful! There's a beautiful balance between group sounds and individual solo voices – very important, given that the strong lineup features musicians who includes Roswell Rudd and Danilo Terenzi on trombone, Kenny Wheeler and Enrico Rava on trumpets, Steve Potts on alto and soprano, Evan Parker on tenor and soprano, Steve Lacy on soprano, Massimo Urbani on alto, Frederik Rzewski and Martin Joseph on pianos, Tristan Honsinger and Irene Aebi on cellos, Kent Carter and Roberto Bellatalla on bass, Paul Lytton on drums and percussion, and Noel McGhee and Roberto Gatto on drums. Phew – that's a long list, and if you know the names at all, you'll know the tremendous sense of creativity that goes into the record – on long improvised tracks that include "Tromblues", "La Quercia", "Vortex Waltz", "The Message From The Maine", and "Dialogando".  © 1996-2022, Dusty Groove, Inc.