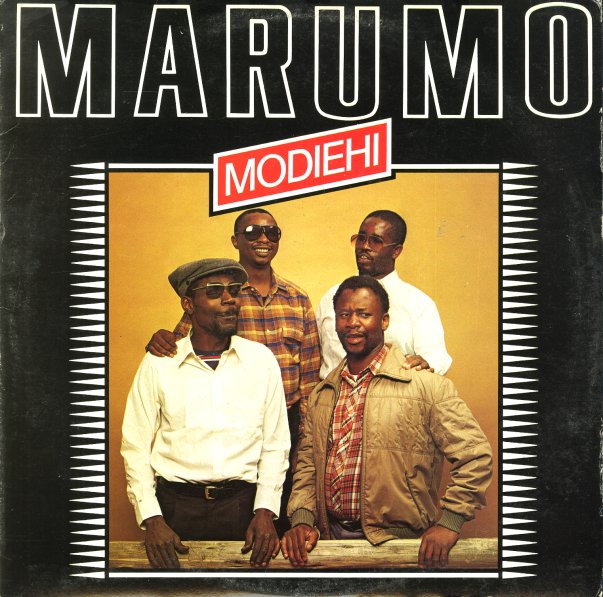 A really unusual album from the South African scene of the 80s – served up by a blind quartet who partly echo the styles of other vocal ensembles of the period, but done with a mish-mash of styles that really keeps the whole thing interesting! The album's maybe best-remembered for a few clubby groovers that bring the harmonies together with some post-disco boogie modes – and those cuts dominate the record, balanced by a few mellower ballads and more spiritual numbers. Titles include "Toitoi", "Lenyalo", "O Mohau", "Ha Se Nna Fela", "Khomo Tsaka Deile Kae", and "Re A Hlopheh".  © 1996-2021, Dusty Groove, Inc.