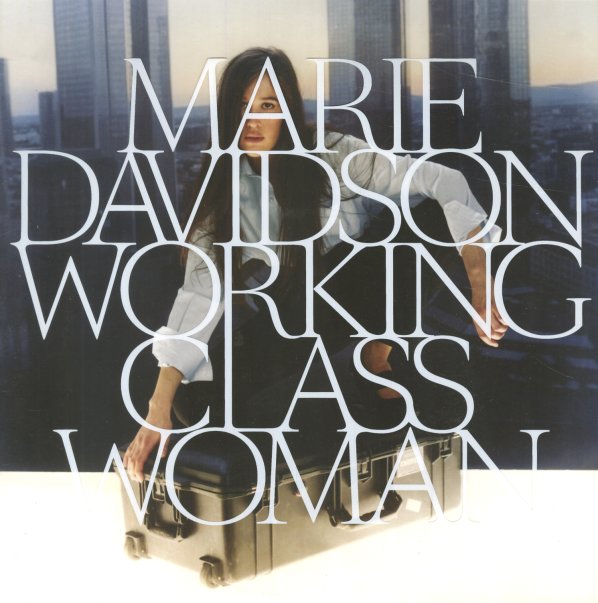 (In the printed PVC outer sleeve.)