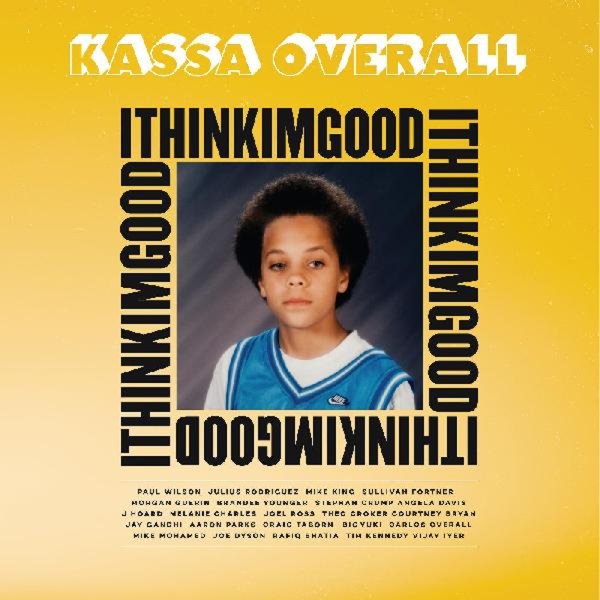 We really loved Kassa Overall's debut, but we're completely blown away with this full length set – as the record's got a visionary sound that's completely his own – a really new mix of jazz, soul, and funk that's bound to make Kassa one of the most important talents in years to come! Overall sings and plays drums – the latter of which are used in very open, creative ways – amidst a keyboard-heavy set of instrumentation that also includes work from Sullivan Fortner on piano, Brandee Younger on harp, Aaron Parks on keyboards, Vijay Iyer on Fender Rhodes, Joel Ross on vibes, and Theo Croker on flugelhorn! Kassa finds a way to bring in these guests, and others – but always at a level that never changes the core style too much – so that it's always clear we're always in very personal territory, with a style that's poetic one minute, funky the next, and always extremely beautiful. Titles include "Please Don't Kill Me", "Visible Walls", "Was She Happy", "Sleeping On The Train", "Landline", "Darkness In Mind", and "The Best Of Life".  © 1996-2021, Dusty Groove, Inc.