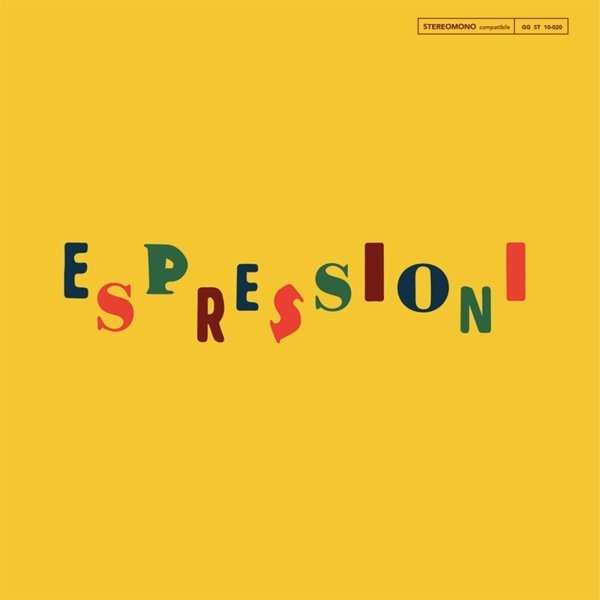 Some of the darkest work we've ever heard from Bruno Nicolai – an Italian soundtrack composer who's usually in the more groovy side of the spectrum – but who here proves that he can be as moody and offbeat as his frequent musical partner, Ennio Morricone! The tunes have some occasional swinging moments, but often move into more offbeat, atonal modes – such as those explored by Morricone in his tenser horror soundtracks, or in his music with Gruppo D'Improvvisazione Nuova Consonanza – the latter of whom would be a great comparison to the sound of this set. We've always loved Nicolai's music, and we're even more impressed that he can come up with work of this nature too – especially when he still finds a way to make things feel slightly cinematic. Titles include "Simbolica", "Risolutiva", "Metodica", "Vocale", "Immaginativa", and "Integrante".  © 1996-2020, Dusty Groove, Inc.
(Limited edition of 400!)