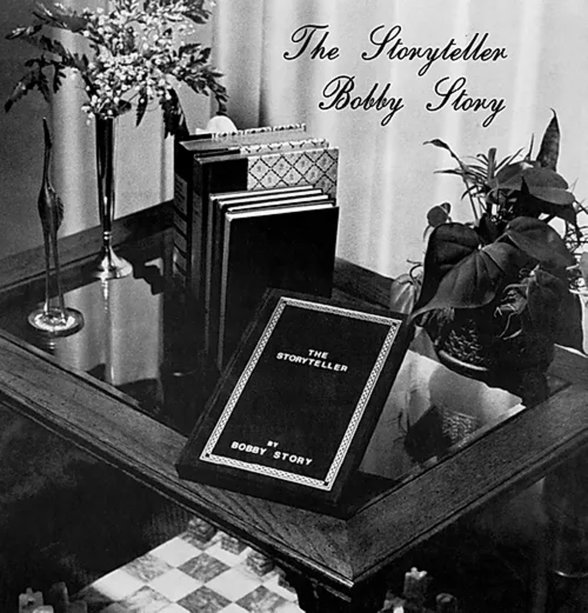 A late rare gem from southern soul genius Bobby Patterson – the Texas talent who's best known for his work of the late 60s and early 70s, but who's featured here on a self-released album from the start of the 80s! The approach is a bit like the shift that Malaco Records was making in southern soul at the time – older, rootsier vocal modes matched with warmer, more sophisticated production and arrangements – never in a mode that was slick or commercial, but which helped singers like Patterson find a way to grow and get past some of the too-standard modes of the 60s. Bobby produced the whole thing – which was originally issued under the name of Bobby Story – and titles include "Charity Begins At Home", "Brick Layer", "Let's Do Something Different", "I've Got To Forget You", "I Fell Asleep", "I Got A Suspicion", and "If Every Man Had A Woman Like You".  © 1996-2022, Dusty Groove, Inc.
(Limited to 500 copies!)