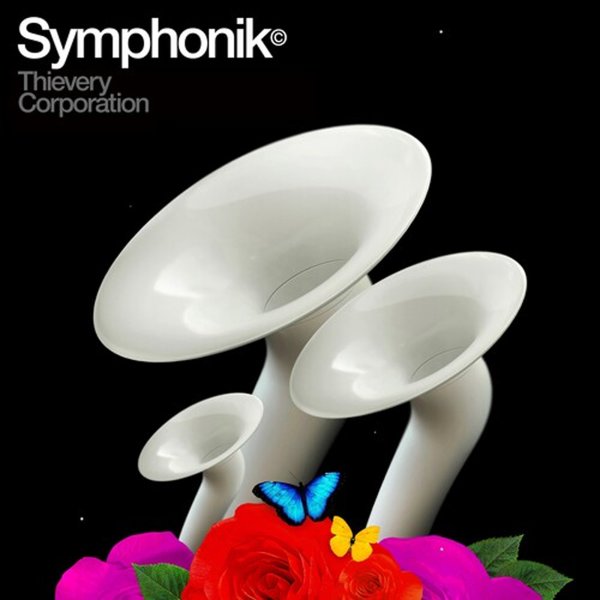 Voicii
Favorite (France), 2021. New Copy
CD...$19.99 (LP...$28.99)
We've loved the music of Bruno "Patchworks" Hovart in all its many forms for years – but over time, this Voilaaa project might well be our favorite – as it really gives Patchworks a way to blend past and present, while also reaching out over the space of the globe! As before, ... CD

After A Thousand Years
Far Out (UK), 2020. New Copy
CD...$12.99 16.99 (LP...$19.99)
Jneiro Jarel has always been way more than just a hip hop producer – even his earliest records were a bit hard to peg, and this excellent set not only pushes that bar forward a heck of a lot, but it also firmly suits the album's placement on the Far Out label! Far Out's best known for its ... CD

Echoes Of Africa
Space Echo (Italy), 2021. New Copy
CD...$18.99 (LP...$26.99)
There's plenty of Afro Funk influence in this album from Invisible Session – a long-running act who've given us a number of excellent records on the Schema label – but there's also plenty of the group's own spirit too, thanks in part to trombone and keyboards from the mighty Gianluca ... CD

Moving Ahead (with bonus track)
Schema (Italy), 2020. New Copy
CD...$18.99 23.99 (LP...$26.99)
The cover image is a bit different than the modernist images usually used for records by Italian maestro Gerardo Frisina, and the sound is a bit different too – maybe less Latin or Brazilian than some of his previous records, but still filled with lots of percussion at the core! There's ... CD