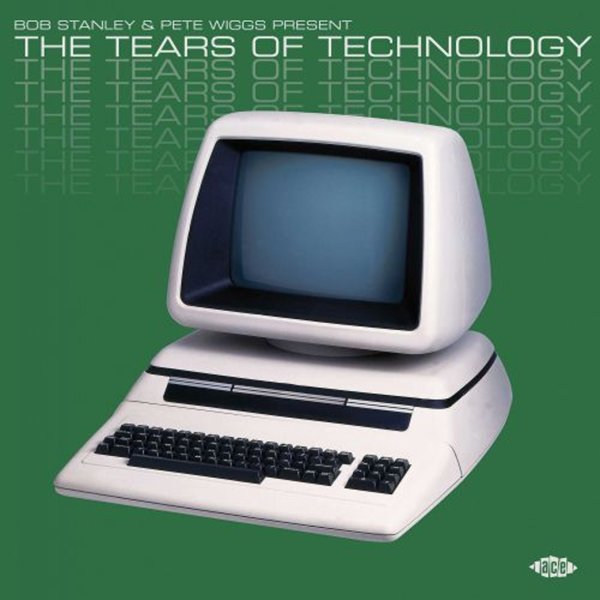 Great tracks from the early years of the synthesizer in British music – or at least the early years of the form in mainstream styles – and not some of the colder, more academic modes of the past! Yet the music also mostly predates the big Brit electro pop explosion that would come right after some of these tracks – including work recorded by some of the artists in this collection, who are featured at a time when they were more lo-fi, homegrown, and experimental! Right at a time when the guitar was being reborn in British punk, artists like these took that inspiration and moved in another direction – in styles that are heavy on keyboards, but very different than in the generation of Fender Rhodes, moog, and Arp. The whole thing was put together by Pete Wiggs and Bob Stanley, who've given us other fantastic sets on Ace – and titles include "An Evening In The Ray" by Care, "WXJL Tonight" by Human League, "A Map Of You" by New Musik, "Jean Walks In Fresh Field" by China Crisis, "Grey Skies" by Turquoise Days, "Feather Bed" by Trevor Bastow, "Tiny Children" by Teardrop Explodes, "Unless" by Pale Fountains, "Youth" by Soft Cell, "Tidal Flow" by Illustration, "Direct Lines" by Electronic Circus, "Christiana" by Paul Haig, and "October Love Song" by Chris & Cosey.  © 1996-2021, Dusty Groove, Inc.