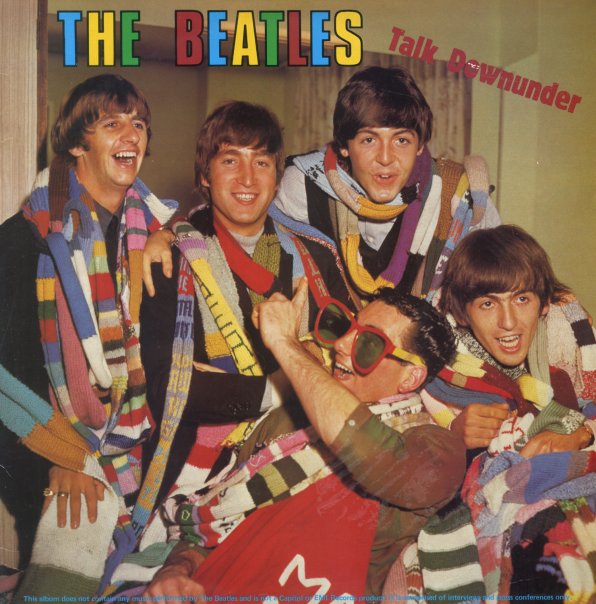 Early Beatles
Capitol, Early 60s. Good
LP...$14.99
An early American release on Capitol – kind of a "catch up" album that brings together material before the label had rights for US issue of their records! Titles include "Twist & Shout", "Love Me Do", "Anna", "Chains", "Ask Me ... LP, Vinyl record album