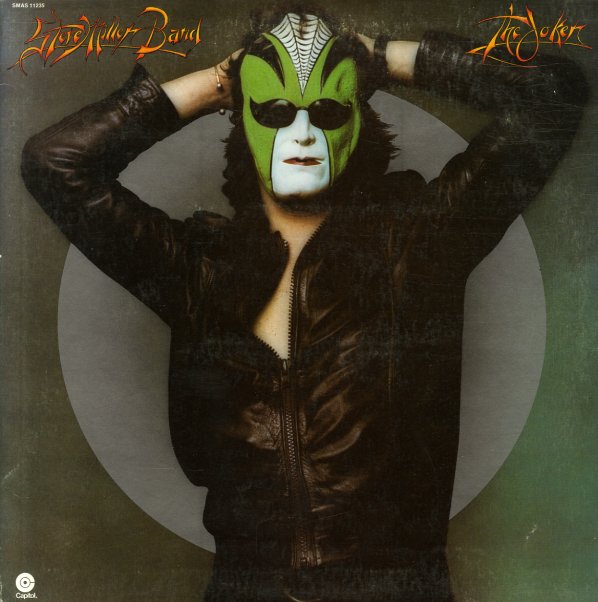 Greatest Hits 1974 to 1978
Capitol, Mid 70s. Used
CD...$2.99
What can we say? The man's a genius! Steve managed to shake off his roots in the SF scene a lot better than most of his contemporaries – and he grew considerably during the mid 70s, picking up a heck of a lot of soul along the way, and earning some very well-deserved crossover spots on the ... CD