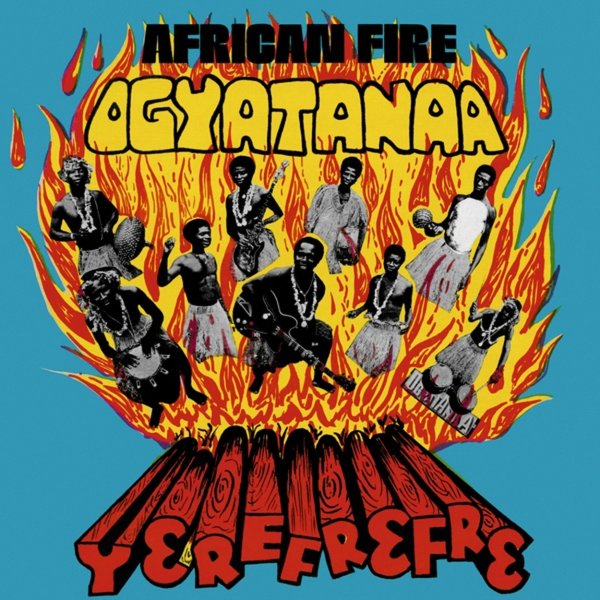 The debut album from the Ogyatanaa Show Band – a group who'd been working heavily on the Ghana scene in the early 70s, and who begin this set with a side-long track that pays tribute to all the giants in the world of highlife! That track's quite unusual – a highlife number, but one that also has some more trippy elements, including a bit of distortion on the guitars and keyboards, and raw percussion and vocals that are more live and spontaneous, and rootsier than more conventional highlife recordings. The flipside features shorter tracks, all groovers – with titles that include "Mmobrowa", "Akosua Manu", "Agya Nyame", "Bozin", and "Yaa Amponsah".  © 1996-2020, Dusty Groove, Inc.