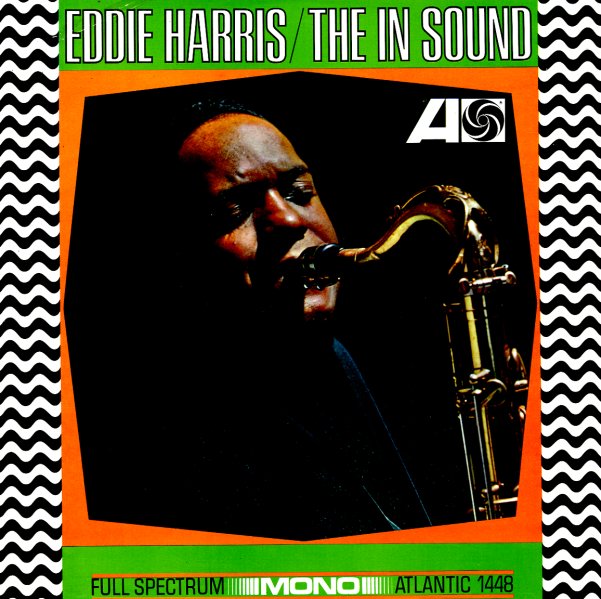 We can never get enough of Eddie Harris – and a record like this is a great reason why! Despite all the many different settings Eddie worked in at Atlantic, he still always stayed true to his roots – and a record like this is a perfect example of that – no electric horn, no funk, but a rock-solid sense of tone and timing that's unbelievable – and which makes the album a soulful treasure throughout! Of course, the group really helps a lot too – keeping things as in the pocket as Eddie's playing – with great rhythms from Cedar Walton on piano, Ron Carter on bass, and Billy Higgins on drums. And as an added treat, the set features killer work on trumpet from Ray Codrington – a player who we only know from the JFK Quintet albums – but who's an equal killer here. Titles include the first version of Eddie's classic "Freedom Jazz Dance", plus "Born To Be Blue", "Love For Sale", "Shadow Of Your Smile", and "Cryin' Blues".  © 1996-2023, Dusty Groove, Inc.
(Limited edition 180 gram pressing!)