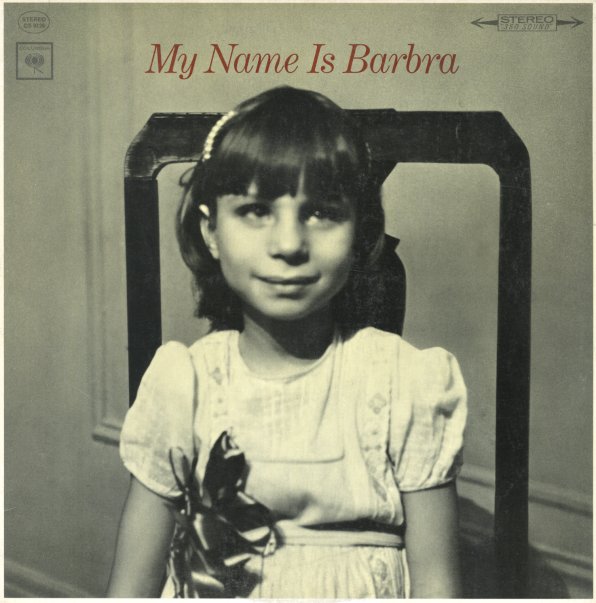 My Name Is Barbra