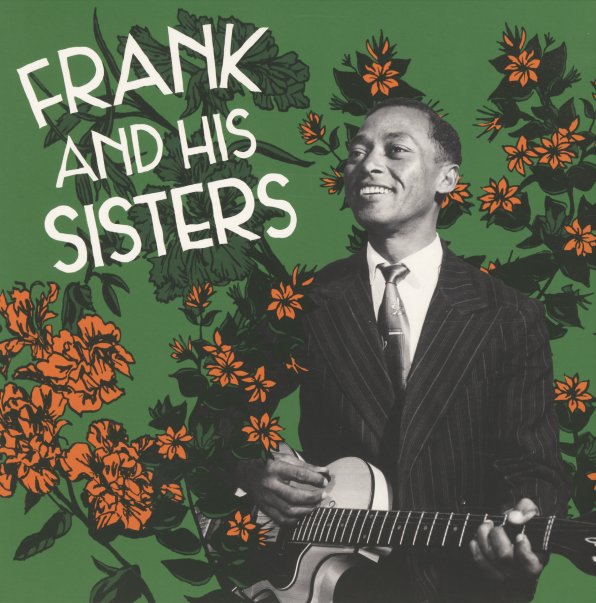 Beautiful sounds from Tanzanian guitarist Frank Humplick – who plays here alongside vocal harmonies from his two sisters – in a mode that's almost like a East African cross between The Carter Family and Andy & The Bey Sisters! The vibe is different, of course – as the raw guitar lines dominate the sound more strongly, and are offset by the warmer harmonies of the sisters – while Frank sometimes delivers a lead vocal with a style that's a bit more rough around the edges, but no less charming! The package is a great overview of these vintage sounds, in the best Mississippi style – and titles include "Shida", "Tuwe Sawa", "Beba Jive", "Nakusalimu", "Kafo Mshiki", "Mwanangu Lala", and "Sharu Shechisia".  © 1996-2021, Dusty Groove, Inc.
(Limited to 1000 copies. Comes with a great booklet of notes!)