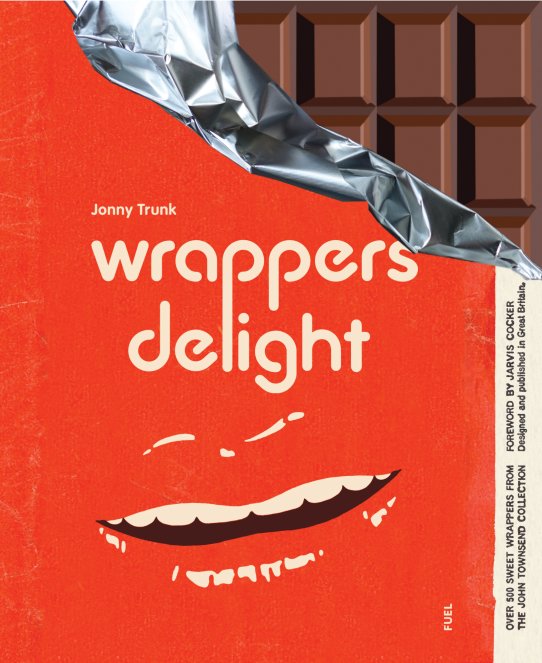 Jonny Trunk's a man who's given us plenty of great music over the years – his fantastic productions on the Trunk Records label – but this time around, he's presenting us with something sweeter – hundreds of rare candy wrappers from the 20th Century, mixed with some soda cans and a few other sweet things too! There's over 500 images in the book, all full color – and the presentation is great – almost like an art book, as the wrappers aren't worn or dirty, but nearly pristine – and matched with notes and a bit of history. The book is overflowing with really cool images, including some unusual cards and inserts – and the focus here is probably most strong on the 60s and 70s, which is what we might expect from Jonny Trunk. Jarvis Cocker did the introduction, and the book is 237 pages, softcover, and full color throughout.  © 1996-2022, Dusty Groove, Inc.