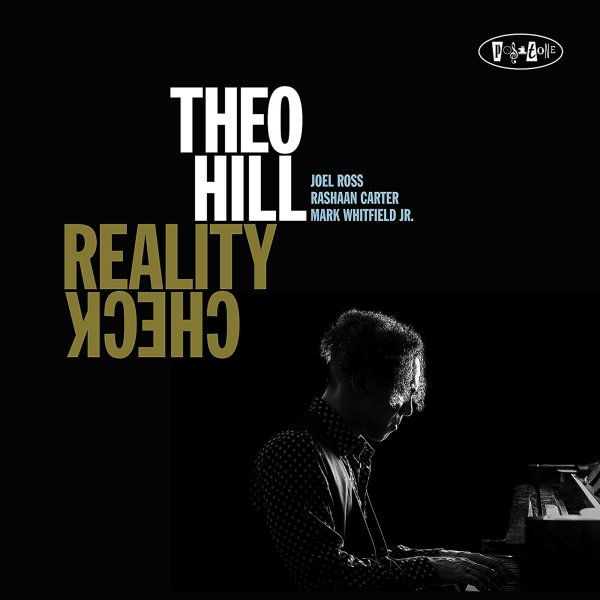 We really love the music of Theo Hill more and more with each new record – and here, the pianist is working in a quartet with Joel Ross on vibe – a player who makes a perfect partner for his music! Both Hill and Ross have this open sense of sound and timing – often using the spaces between the notes as much as the notes themselves – even when things are moving at a more full-on level, which they do often – thanks to contributions from Rashaan Carter on bass and Mark Whitfield on drums! Yet it's the sonic interplay between the vibes and keys that really blow us away – maybe especially at the few points when Theo picks up Fender Rhodes, and balances out the record with even more warmth next to his acoustic tracks. Titles include a version of the Stevie Wonder classic "Superwoman" – plus originals "Guardians Of Light", "Afrofuturism", "Scene Changes", "Mantra", "Swell", and "Song Of The Wind".  © 1996-2021, Dusty Groove, Inc.