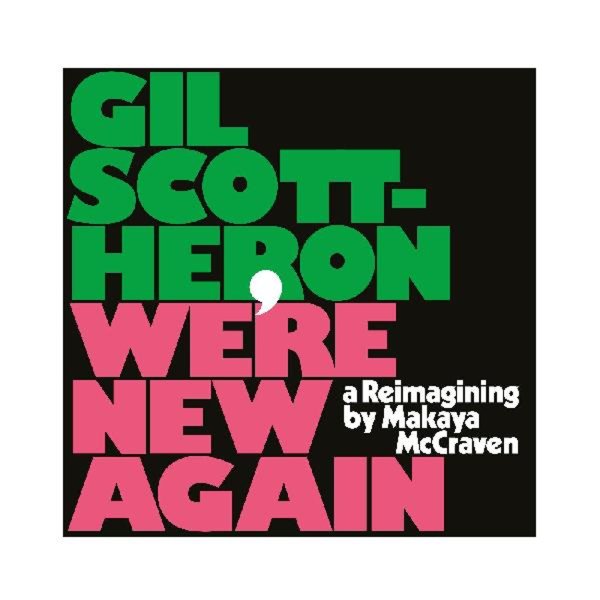 A fantastic tribute to a fantastic record – one that takes all the core lyrical creations of Gil Scott Heron from I'm New Here, then adds in a wide array of new music from drummer/genius Makaya McCraven! The approach is similar to some of Makaya's own albums – which are both performed and re-cut – and the core of Gil's lyrics are in place, but with instrumentation that's maybe even more powerful and moving than the original release – and which takes on a slightly different shape, with some rearrangement of the songs – backed by McCraven on drums and keyboards, Joel Ross on vibes, Brandee Younger on harp, Jeff Parker on guitar, Junius Paul on bass, and some other key talents from the International Anthem side of the universe. Titles include "Certain Bad Things", "I'm New Here", "The Patch (Broken Home part 2)", "Lilly Scott (Broken Home part 3)", "People Of The Light", "Running", "Blessed Parents", "New York Is Killing Me", "The Crutch", "I've Been Me", and "Where Did The Night Go".  © 1996-2020, Dusty Groove, Inc.