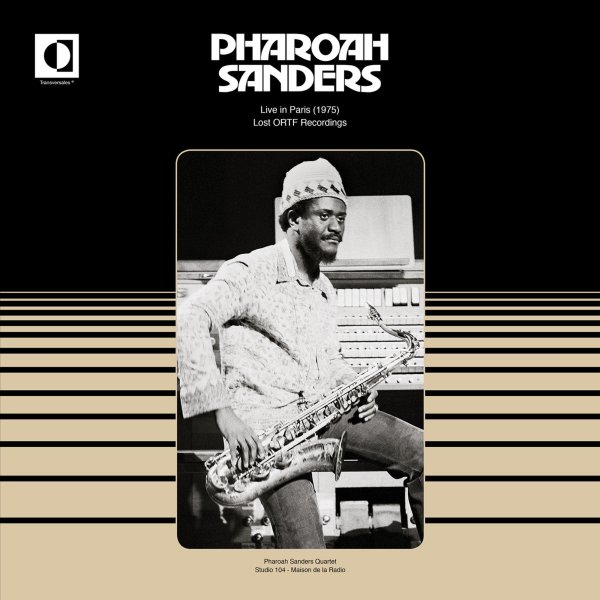 A gem of a record from the legendary Pharoah Sanders – a set that's recorded right at the tail end of his famous years for Impulse Records, and which has all the best qualities of his last few records for that label! The vibe here is a lot like Elevation or Love Is In Us All – a return to warmer, more spiritual modes, with less of the completely outside qualities of Sanders' early 70s material – a great flow, lots of modal energy in the rhythms, and that mix of soul and freedom that reminds us again that Pharoah is one of the founders of the spiritual jazz style! The group features Danny Mixon on piano and organ, Calvin Hill on bass, and Greg Bandy on drums – and the music was all recorded by ORTF Radio, with fantastic fidelity – and this reissue is completely legit, and remastered from the original tapes. Titles include "Love Is Here", "Farrell Tune", "Love is Everywhere", "The Creator Has A Master Plan", and "I Want To Talk About You".  © 1996-2021, Dusty Groove, Inc.