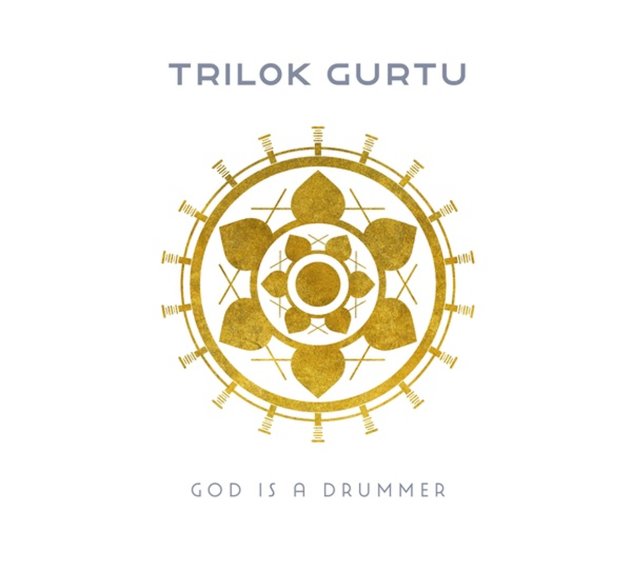 We're not sure if God is a drummer, and we're pretty sure that Trilok Gurtu isn't a god – but the drummer more than lives up to his long legacy of music here – blending jazz with bits of funk and a few global currents too all at a level that definitely lives up to his classic work! There's some especially strong use of tablas – inflected by Gurtu with a warm sensibility that's as melodic as it is rhythmic – and the leader is set up in a group that also includes trumpet, keyboards, electric bass, and trombone – plus just a touch of vocals and violin. Titles include "Obrigado", "Holy Mess", "Still Connecting", "Madre", "Samadhan", and "Indranella".  © 1996-2020, Dusty Groove, Inc.