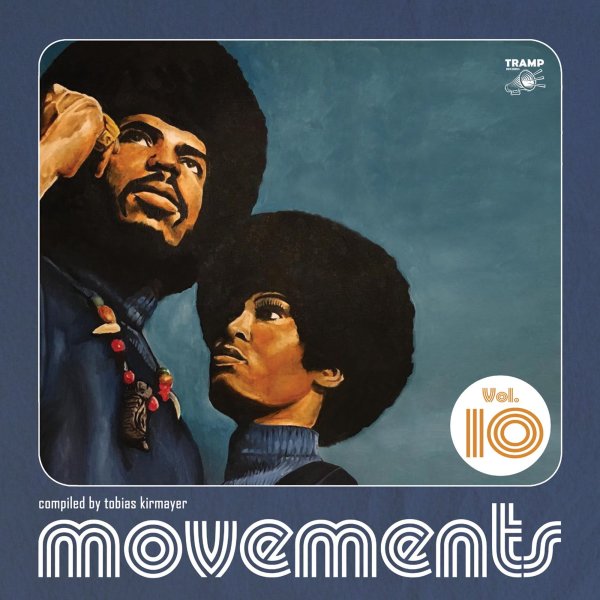 The tenth edition in this really fantastic series – a collection of tunes that's moved way past the traditional funk compilations from years back – really showing the evolving taste for a groove in the global underground! The tunes here effortlessly mix together rare soul, groovy jazz, and plenty more – pulled from impossibly rare 45s and albums that remind us that, even though we've spend decades digging in the crates, we still have a heck of a lot to learn about music! We're especially in love with some of the more obscure soul jazz vocalists here – artists we never would have discovered otherwise – and the package features tracks that include "Spooky" by Frankie Greer Quartette, "Kitchen Cookin" by Eddie Buster Band, "The Mustang (parts 1 & 2)" by The New Philadelphians, "Under The Covers" by The Kats, "Coming Home Baby" by Ronny Pellers Satin Sound, "Evil Ways" by The Lido, "El Mexicano" by Brazada, "Title Town" by Herb Crawford Jazz Ensemble, "Little Sister (parts 1 & 2)" by The Headliners, "Radiation Funk" by Maxell, and "String Around My Heart" by Eunice Haze.  © 1996-2023, Dusty Groove, Inc.