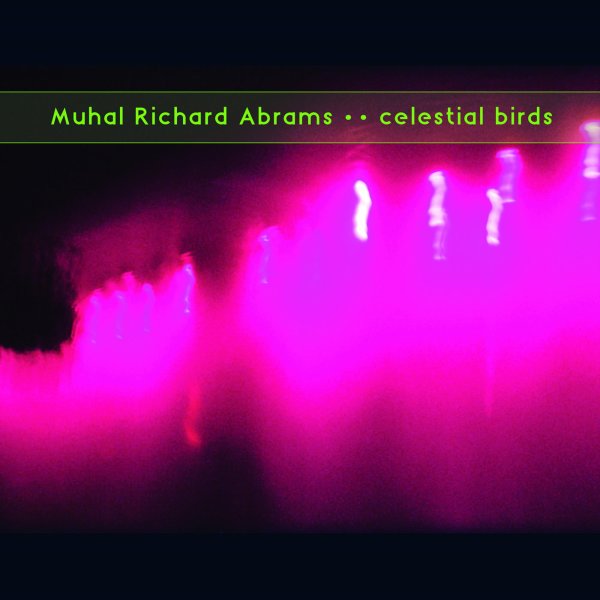 A limited vinyl collection of work from the legendary Chicago pianist Muhal Richard Abrams – one of the founding members of the AACM, a hell of an improviser, and a musician who's also featured here with a focus on both his larger compositional vision, and some of his rare electronic performances! Side one features the classic "The Bird Song" from the late 60s – a long piece that features Anthony Braxton on alto, Kalaparusha Maurice McIntyre on tenor, Leroy Jenkins on violin, Thurman Barker on drums, and Abrams on piano and clarinet – plus some vocals from David Moore. Next are two shorter electronic pieces from 1989 and 1995 – "Conversations With The Three Of Me" and "Think All Focus One". The set finishes with the title track of Abrams' great album "Spihumonesty" – with Muhal on piano and electronics, Amina Claudine Myers on electric piano and organ, Roscoe Mitchell on alto and flute, Yousef Yancey on theremin, and George Lewis on trombone and electronics.  © 1996-2022, Dusty Groove, Inc.
(Limited edition of 300 – with download!)