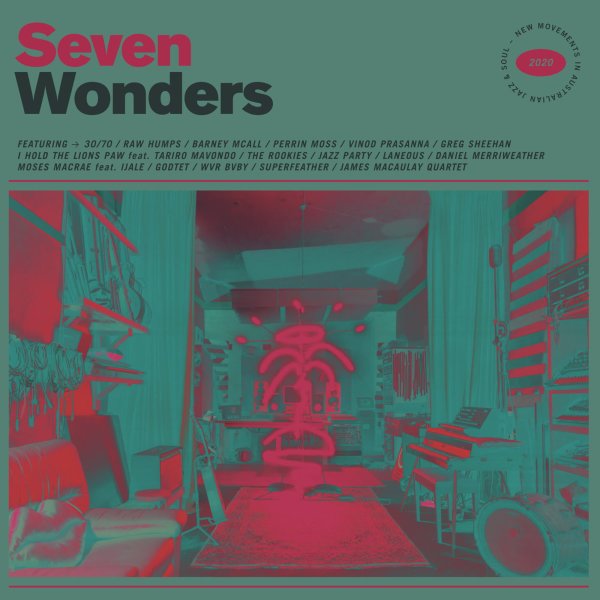 A great little compilation – and one that really makes us want to hear a lot lot more from all the artists in the lineup! Think of this one as a bit like some of the excellent Brownswood compilations that have hipped us to changes on the London scene during the past few years – as this package showcases an amazing array of music that's been coming out of the Melbourne scene – artists who are heavy on influences from spiritual jazz, cosmic soul, and other mind-expanding modes – really moving past some of the simpler soul and funk we might have heard from the city in the previous decade! The scope of music here is really great, and there's not a dead cut in the bunch – just the kind of tip-of-the-iceberg sounds that makes us hope that Plug Seven will be giving us a lot more of these artists in years to come. Titles include "For Yu Sakamoto" by James Macaulay Quartet, "Waiting" by Jazz Party, "Improvisation #2" by Greg Vinod Perrin, "Dempsey Roll" by Superfeather, "Women's Choir" by Godtet, "Everything I Need" by Daniel Merriwesther, "Sooki The Love Dog" by Laneous, "Sweet Water" by Barney McAll, "True Realm Of The Coin" by The Rookies, and "Work" by Moses McRae with Crooked Letter.  © 1996-2021, Dusty Groove, Inc.