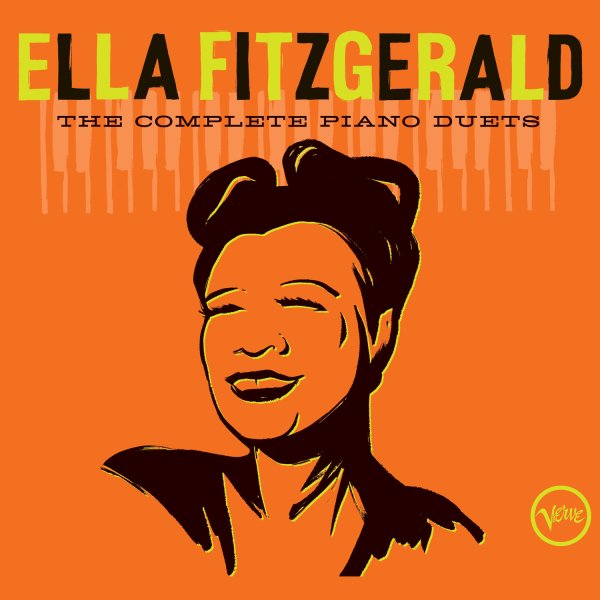 A wonderful way to hear the genius of Ella Fitzgerald at its best – as the set features all tracks that just have the first lady of jazz singing alongside a piano – spare, open, and in a way that really lets you get all all the care and nuance that Ella can bring to a tune! Most of the recordings here are from the 50s – quite unusual for the time – and they're matched with one more set of duets that Ella Recorded for Pablo Records in the 70s, at a time when she was exploring more intimate modes in a really great way. There's a host of great surprises along the way – and the set begins with 8 tracks from the album Ella Sings Gershwin, with Ellis Larkins on piano – then moves to another Decca duet with Larkins on the album Songs In A Mellow Mood. The set follows with two spare numbers from the Songbook recordings for Verve – one with Oscar Peterson on piano, one with Paul Smith. Then, Smith returns on another set of 13 tracks taken from the rare Let No Man Write My Epitaph album for Verve – then adds in a spare duet with Tommy Flanagan from the 1964 A Juan Les Pins album – before ending with the full set list from the wonderful Ella & Oscar album from 1976 – 7 more duets with Oscar Peterson on piano.  © 1996-2022, Dusty Groove, Inc.