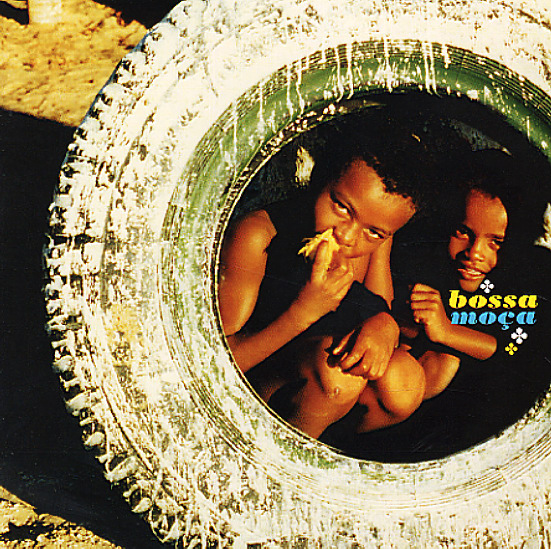 Modern Brazilian groovers – wonderfully breezy, with a kind of a remix twist – but overall, still filled with the warm spirit and the gentle groove of the bossa era! Most of these tracks feature live instrumentation and real vocals – not just the "bossa effects" and beats you'll find on weaker sets – and overall, the sound is somewhere between recent work from labels like Far Out, Trama, and some of the other hip new Brazilian imprints. Titles include "Aguas De Marco", "Vende Peixe Se", "O Pato", and "Insensatez" by Olivia Oliveira; "Open Air" by EASy, "Mas Que Nada" by Grupo Da Costa, "Canto De Orfeo" by Espirito, "Caipirinha" by Janice, "Splende" by Alex De Gomera, and "Amazonia" by Deeper & Pacific.  © 1996-2021, Dusty Groove, Inc.
(Out of print, includes obi.)

Copenhagen Airport – Departure
Rambling (Japan), 2008. Used
CD...$11.99
The Copenhagen Airport's a mighty busy place these days – especially given all the great compilations issued under that name by the folks at Rambling Records! This set's every bit as great as the rest – a strong collection of dancefloor tracks from the underground scene in the north of ... CD

Beatfanatic Presents Beat Traveler – Scandinavian Soundscapes
Rambling (Japan), 2007. Used
CD...$14.99
A collection of Beatfanatic tunes and other tracks he's remixed – put together with enough depth to stand as a Beatfanatic album on its own! The European beat maker's touches are all over the set – which has a bristling, crisp sort of feel that's totally great – a style that's ... CD