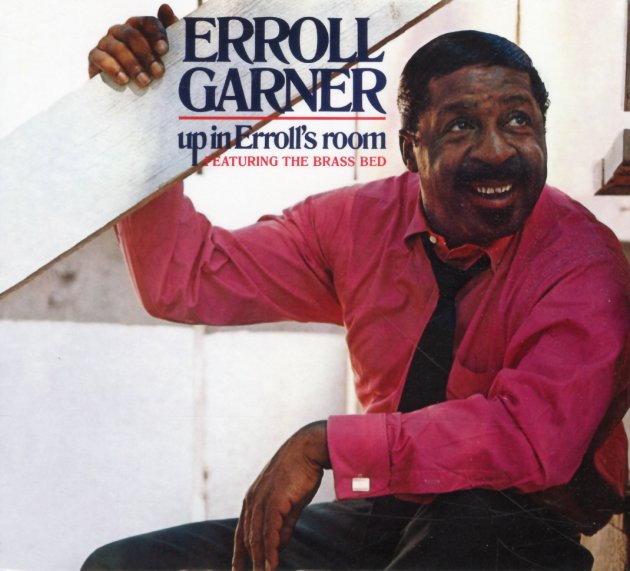 A really groovy 60s album from pianist Erroll Garner – one that mixes his already-great style on the keys with some larger backings from the great Don Sebesky! The approach is wonderful, and seems to give Garner even more punch than usual – and he's working with an excellent core combo that features Ike Isaacs on bass, Jimmie Smith on drums, and Jose Mangual on congas. The large group aren't on all the tracks, but that's fine with us – because Isaacs' bass and Mangual's congas are tremendous, and really fill in lots of space between Erroll's never-ending flurry of notes on the piano! Titles include "True Blues", "Up In Errol's Room", "Groovin High", "Girl From Ipanema", "Watermelon Man", and "The Coffee Song".  © 1996-2021, Dusty Groove, Inc.