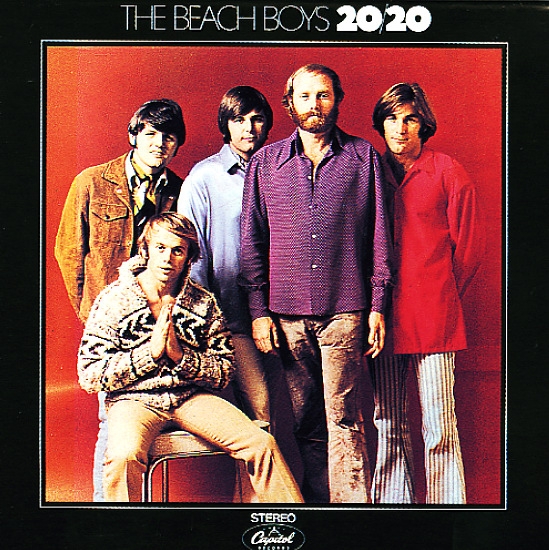 An understated masterpiece from The Beach Boys – a record that's probably best known for its inclusion of some key tracks from the Smile sessions – but an album that stands pretty darn nicely on its own! The group are really maturing here – and the mix of Smile-era songs and some of their later ones is really great – a wonderful follow-up to material explored on Friends, and a great hint at the genius to come on Sunflower. The album's essential listening if you dig post-Pet Sounds Beach Boys – especially before they hit their mix of nostalgia and indulgence in the 70s – and titles include the sublime "Cabinessence", plus "Do It Again", "I Can Hear Music", "Be With Me", "All I Want To Do", "I Want To Sleep", and "The Nearest Faraway Place".  © 1996-2021, Dusty Groove, Inc.
(Original rainbow label stereo pressing. Cover has partially unglued seams, light surface wear, and a small sticker on one corner.)