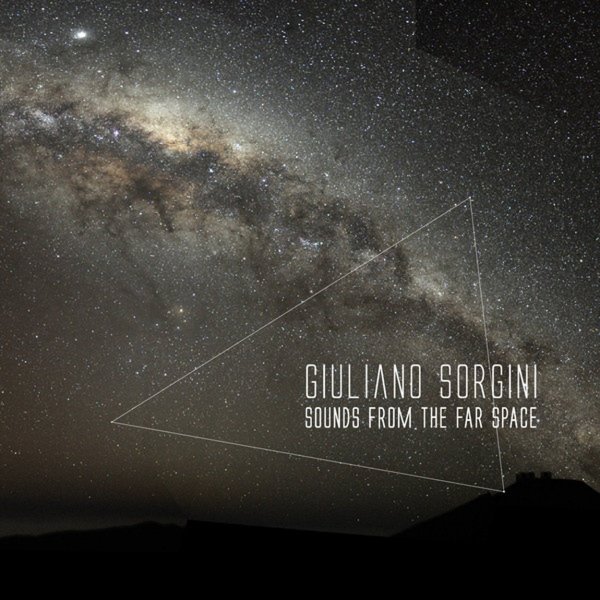 Sounds From The Far Space

A never-issued album from Italian composer Giuliano Sorgini – and one that's very much in the best spirit of some of his better-known sound library albums from the 70s! Like some of those, Sorgini does a great job here of balancing more experimental modes with more familiar ones – using lots of electronics and processing to certainly evoke the sounds from space promised by the title – but often with a sense of humanity that comes through in some weird wordless vocal passages, occasional earth-bound sound effects, or other more familiar instrumental touches – including a bit of strings, which are oddly welcome next to the electronic elements. Titles include "Lunar Walk", "UFO", "Upwards", "Into The Space Immensity", "Sweet Trance", "Death Of A Comet", and "Man In The Space".  © 1996-2020, Dusty Groove, Inc.