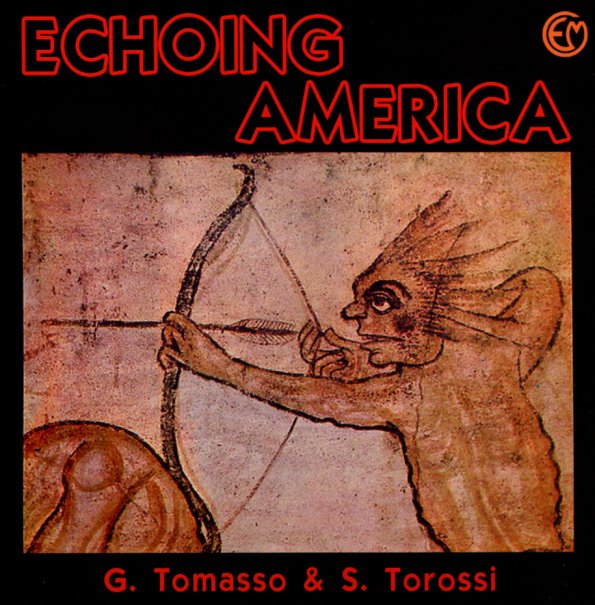 A record that definitely lives up to its title – an obscure Italian sound library session that blends instrumental touches that evoke an America at the start of the 70s with some of the hipper, deeper currents you'd expect from the team of Stefano Torossi and Giovanni Tomasso! There's plenty of expected sound library funk in the mix here – but there's also bits of banjo, harmonica, and acoustic guitar – all used sparely, but in a way that paints "America" on some of the groovier cuts here – in a way that makes for one of the most unique sound library sessions we've ever heard! Plus, the book comes with some nicely hokey notes about our nation, and some nice vintage photos – including images of a hippie wrapped in a flag in a hammock, and a confederate soldier loading a canon. Titles include "Black Power", "Policeman", "Fake It", "Six Miles From Blackstook", "Slateridge Sunday Breakdown", "Harlem Jungle", and "Metropolis".  © 1996-2022, Dusty Groove, Inc.
(Limited edition of 300 – on colored vinyl!)