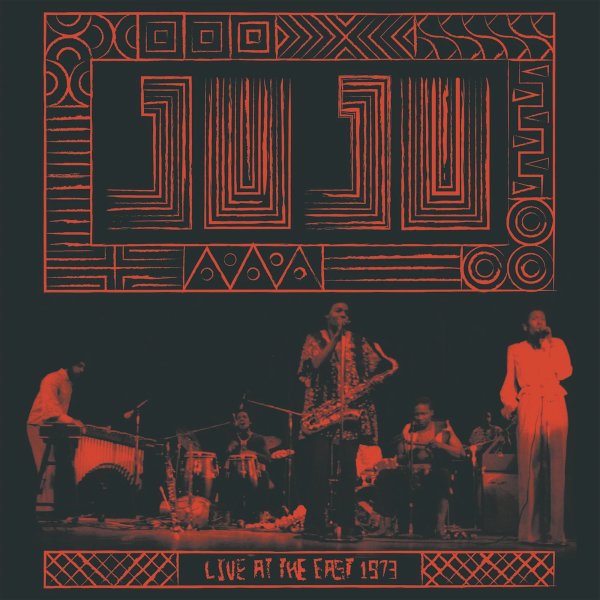 My Pure Joy
Black Fire/Strut (UK), 1992. New Copy
LP...$23.99 24.99 (CD...$12.99)
A really obscure set from legendary reedman Byard Lancaster – a set that was issued late in the history of the spiritual jazz label Black Fire, but one that's every bit as essential as their music from the 70s! Lancaster works here often with just a bit of percussion in the background – ... LP, Vinyl record album