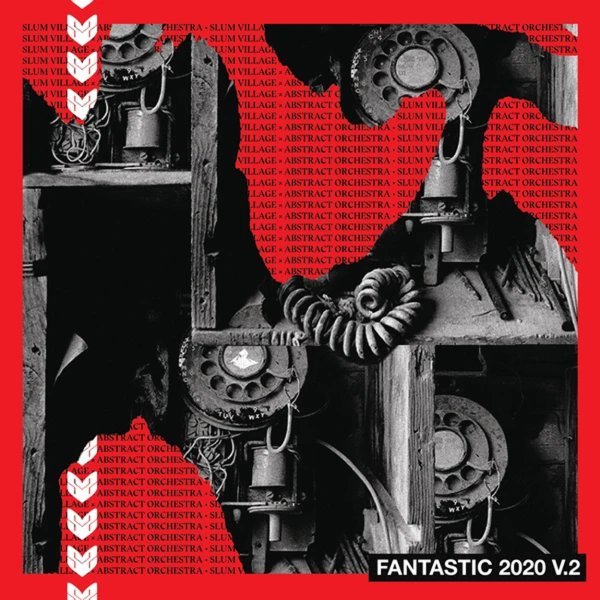 Paid In Full (2LP version)
4th & Broadway/Universal, 1987. New Copy 2LP (reissue)
LP...$24.99 26.99
Paid In Full, indeed! Eric B & Rakim's seminal debut still pays off in so many ways, and it was such a vital link between the party rockin' style of the old school and the terse, hard-hitting beats and rhymes of the nascent school, we can't even come up with the words for the praise it's due. ... LP, Vinyl record album