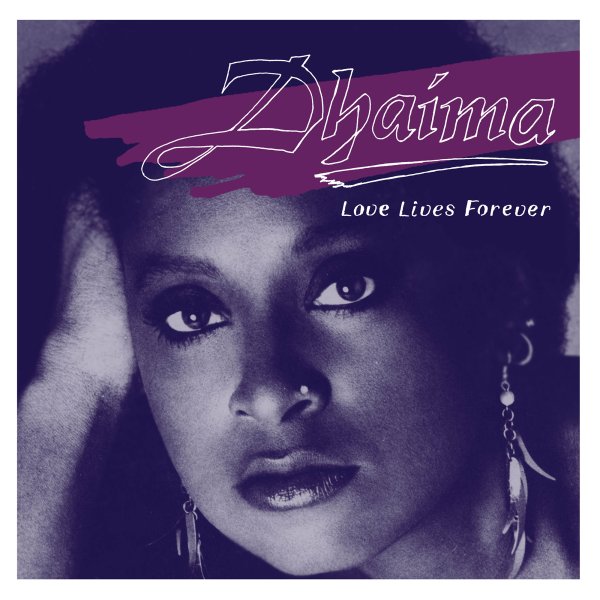 A unique mix of 80s era digital reggae and electro soul from Miami singer Dhaima – definitely one of the cooler, more uncategorizable Numero discoveries in their post-1970s oeuvre! Love Lasts Forever has 5 long-ish jams that kicks off with "Reggae On Sunset" – starting strong with a slow rolling reggae rhythm and a laidback soulful lead vocal by Dhaima that's steeped in raw 80s atmosphere all the way down to the vocoder – followed by a similar style jam, this time with a nice bit of horn, on "Don't Feel No Way" – but the vibe changes up a bit on the almost ballad-y "Surrender" and the charmingly raw "Loving You Is My Thing" before coming full circle with the digital era sounding, rootsy influenced groover "Sweat Til your Body's Wet".  © 1996-2021, Dusty Groove, Inc.