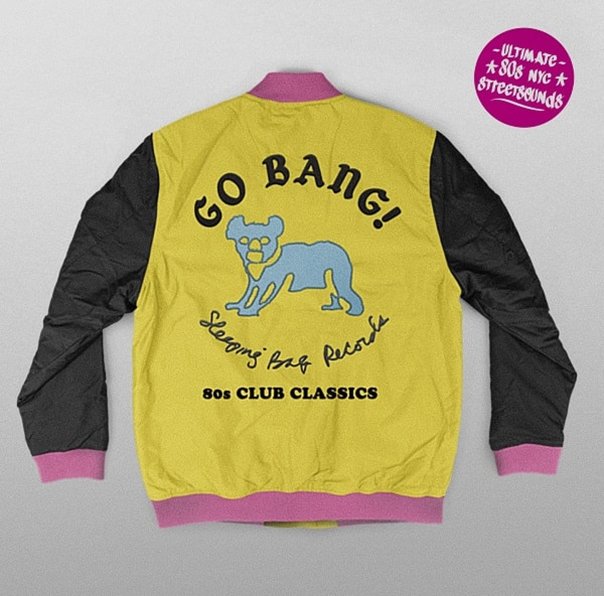 A mighty double-length collection of cuts from the Sleeping Bag label – an important 80s indie that grew up almost completely during the generation of hip hop – which meant that right from the start, the company had a very different approach to soul music and contemporary club! There's plenty of hip hop elements at work here – harder beats, more electro modes, and other street soul elements – mixed with a rising current of house music, but again with a style that's much more tuned towards a New York vibe than the rest. 2CD set features 24 tracks in all – most of them rare 12" mixes – and titles include "Go Bang (Francois K mix)" by Dinosaur L, "Tiger Stripes (ext mix)" by Felix, "Radio Rhythm (short voc)" by Clandestine, "Weekend (club the wam bam mix)" by Todd Terry, Happiness (orig Frankie Knuckles club 12" mix)" by Nicole, "Let Me Love You For Tonight (orig house club 12")" by Kariya, "Just Waiting For You (master dub 12")" by Ann Marie, "Come Into My Life (Mantronix 12")" by Joyce Sims, "A Little Bit Of Lovin (clubby dubby mix)" by Chocolette, "Cornbelt (Larry Levan mix)" by Dinosaur L, "Chill Pill (Danny Krivit mix)" by Sounds Of JHS Brooklyn, and "What Am I Gonna Do About You (Steve Anderson silk on steel mix)" by Tafuri.  © 1996-2021, Dusty Groove, Inc.
(Part of the Ultimate 80s NYC Streetsounds series!)