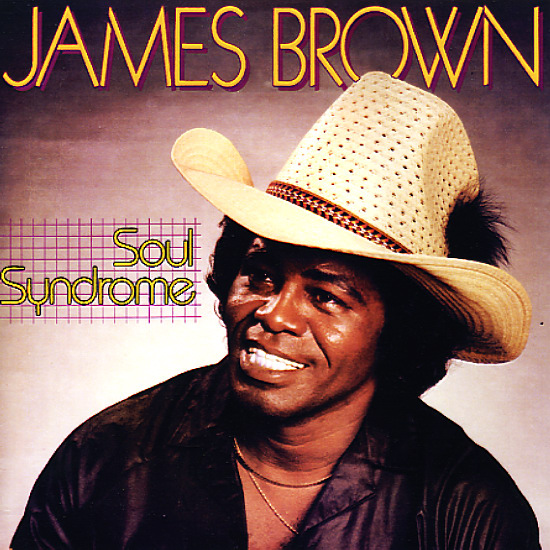 A rare TK Records effort from James Brown – very much in the best uptempo funk mode of the later Polydor years! The groove here is quite similar to those better-known efforts – grooves that are a bit quicker than a few years before, but still played in a core JB funky style – live and lively, with plenty of emphasis on the rhythms! Brown often referred to his style here as disco, but it's a lot more like some of the P-Funk progressions of the period – a mode that's more polished than a grittier funky generation, yet far from smooth club or disco overall. There's plenty of choppy little groovers that make the record great – and titles include the long cut "Rapp Payback", plus "Funky Men", "Smokin & Drinkin", "Stay With Me", and "Mashed Potatoes".  © 1996-2021, Dusty Groove, Inc.
(Part of the Miami Sound – Original Soul/Funk/Disco Collection series!)