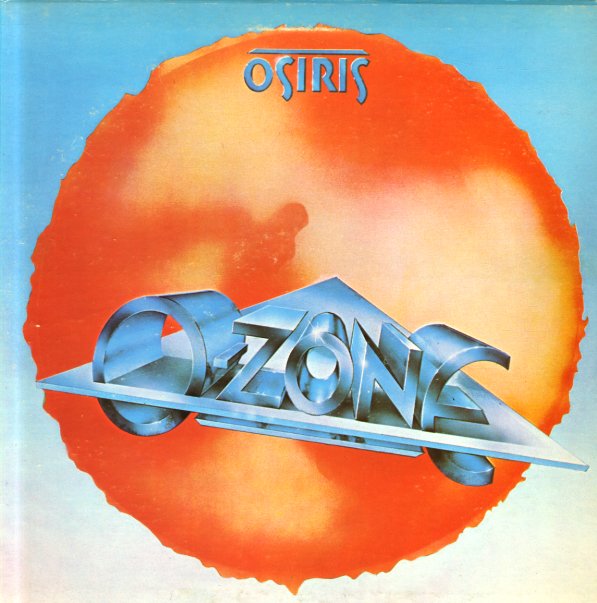 Lost soulful sounds from Osiris – one of the many high-concept funk ensembles to spring up in the wake of Earth Wind & Fire – and one of the better ones too! The combo's got some mighty tight grounding in the bass work of Tyrone Brunson – stepping out here in an early role to really help forge the group's groove from the bottom up – basslines with percussion, then jazzier elements on the top – including some wicked work by Fred Wesley & The Horny Horns! Those added horns really pack a lot of punch on the record – working perfectly with the group vocals that step out on most of the numbers – maybe not in ways that are as righteous as you'd guess from the title or the cover, but plenty darn groovy overall. Titles include "You & I", "Love In Your Heart", "I'll Never Let You Go", "Fantality", "Say You Will", and the jazzy stepper "Travelin Salesman".  © 1996-2021, Dusty Groove, Inc.
(Part of the Miami Sound – Original Soul/Funk/Disco Collection series!)