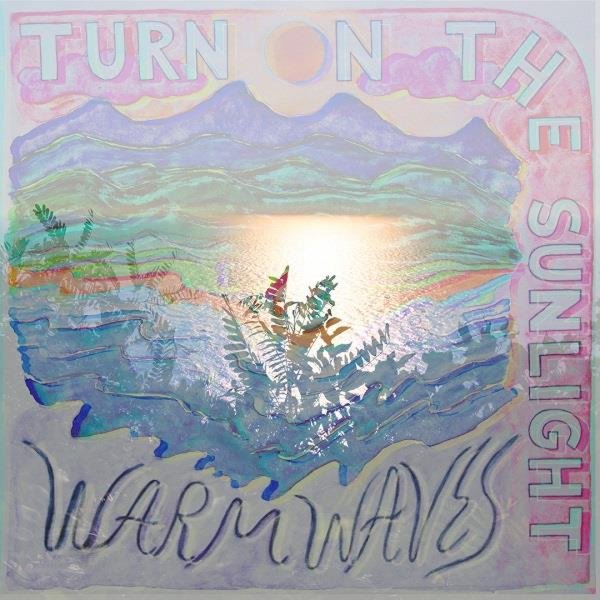 A beautiful record that continues the long legacy of spiritual, meditative sounds we've heard from Carlos Nino over the years – and, like most of his recent work, a set that almost seems to define a genre unto itself! The record is a bit hard to peg – as there's definitely some of the older spiritual jazz currents that Nino was first known for – but the delivery is mellower, and warmer – in the manner of the title – kind of building slowly and organically, with organ and guitar from Jesse Peterson, who co-produced the set – plus work on piano, voice, and saxes. The legendary Laraaji joins the group on one track – and the spirit of the album isn't far from his music either – and titles include "Wander The Open Sky", "Warm Waves", "Passing Rain", "Closer Still", and "Looking For A Waterfall" – plus Japanese bonus tracks "Passing Rain (feetturningindampsoil rmx)" and "Passing Rain (elemental beat mix)".  © 1996-2021, Dusty Groove, Inc.