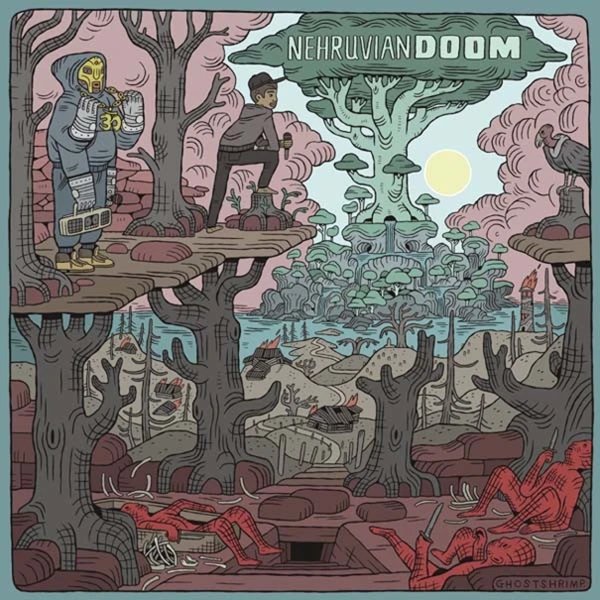 Czarmageddon
Silver Age, 2022. New Copy
CD...$14.99 15.99 (LP)
There's no Czarmageddon here – as the album's hardly an end game, and instead seems to have Czarface rising up again with a new sort of power and pride! Inspectah Deck, 7L & Esoteric seem to really earn their superhero status here – coming on with a quality that almost makes the ... CD

Sound Ancestors
Madlib Invazion, 2021. New Copy
CD...$12.99 15.98 (LP)
A hell of a collaboration – core sounds by Madlib, which are then re-arranged by Kieran Hebden – at a level that seems to open up new dimensions in both artists! The sound is definitely Madlib's, but there's also a sense of majesty that seems to flow through the whole thing – ... CD