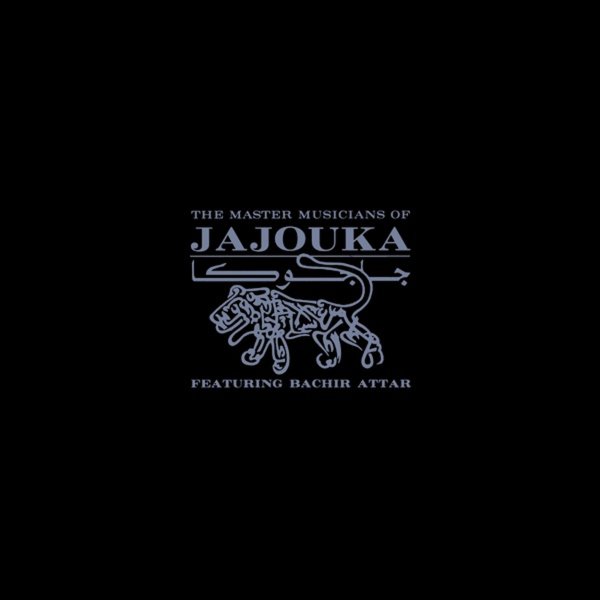 Apocalypse Across The Sky (180 gram pressing)

Mindblowing sounds from the Master Musicians Of Jajouka – that legendary Moroccan ensemble who first received global attention in the 60s, thanks to the efforts of William S Burroughs, Brion Gysin, and Brian Jones – recorded here with a sound that's as timeless as if they've been around for centuries! The album's one of a number done by Bill Laswell during the time of his Axiom years in the 90s – but unlike the others, which often feature Laswell in the mix, this one is a very raw, pure presentation of the group's fantastic combination of heavy percussion and exotic reed instruments – all played together as a large ensemble, with a sound that's completely hypnotic throughout! The music itself is like a drug – no wonder that Burroughs and Jones liked it so much – and titles include "Alailla", "The Middle Of The Night", "Bujloudia", "Memories Of My Father", "Sbar Yagelbi Sbar", "On Horseback", and "Gabahay".  © 1996-2020, Dusty Groove, Inc.
(Includes download!)