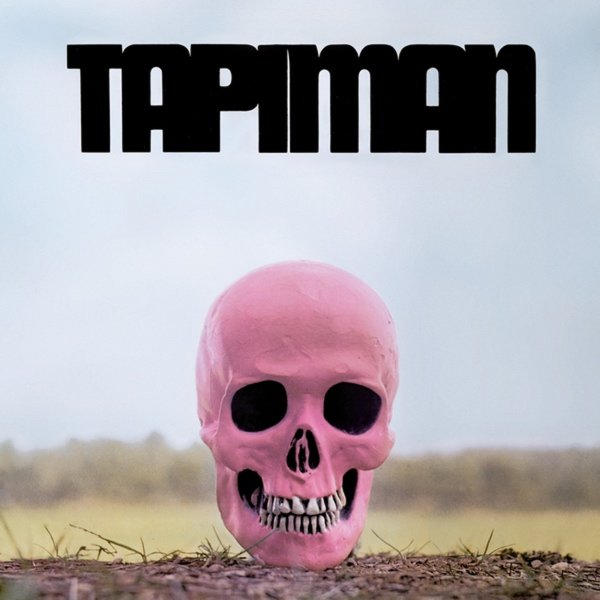 A heady set of hard rock from 70s Spain – served up by a trio who remind us again that sometimes in the world of guitar-based music, the smaller groups can often make a louder sound than the bigger ones! These guys manage to do plenty with just guitar, bass, and drums – and the album's filled with searing guitar solos from Max Sunyer, who later joined Iceberg – driven by heavy drums from Tapi, ex-Maquina – all rumbling along with heavy bass from Pepe. Titles include "Driving Shadow", "Moonbeam", "No Chance", "No Control", "Don't Ask Why", "Practice", "Paris", and "Wrong World".  © 1996-2022, Dusty Groove, Inc.
(Includes a reproduction of the original promo poster, and an insert with notes.)