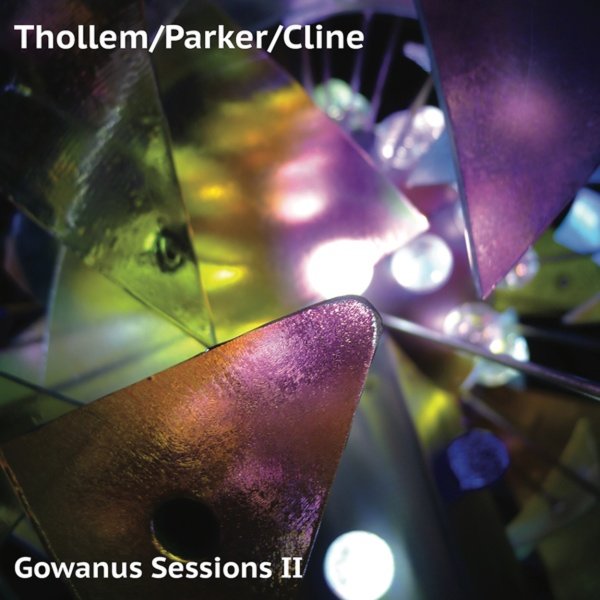 Moody sounds from this reunited trio – Thollem McDonas on piano, William Parker on bass, and Nels Cline on guitar and effects – coming together here in a session that, we think, was recorded at the same time as their previous Gowanus album! As before, the music is maybe heavier in territory that we know from Cline – open, spacious, and with lots of sonic resonance between the individual elements – particularly the jagged sounds of the piano and the more subtle shadings of the guitar – but still at a level that makes Parker's bass a crucial grounding for the whole performance. The set features two long tracks – "Life In The World" and "World In A Life".  © 1996-2021, Dusty Groove, Inc.