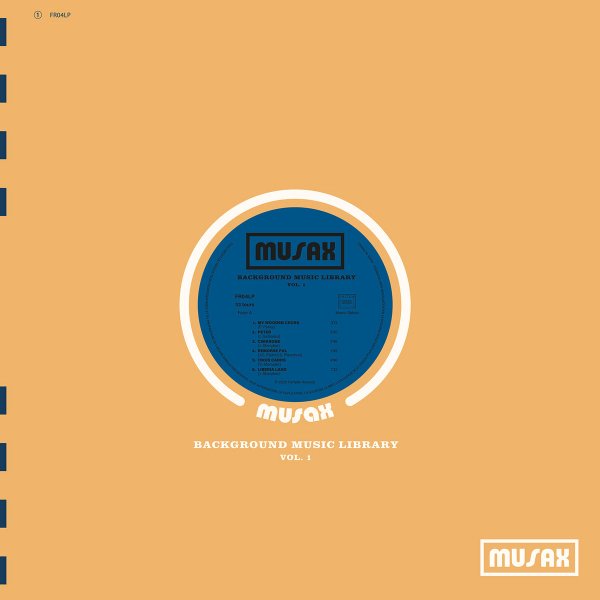 A first-ever look at the tiny Musax sound library of the late 70s – a small company that only recorded a handful of records, but managed to create some great groovers that really competed with some of the bigger names of the time – like KPM or DeWolfe! This set brings together some of the best from Musax – tracks recorded in 1978 and 1979, mostly in a funky jazz mode – but with al these cool little twists and turns – such as scatting vocals on one cut, or cool processing on another – and a great ear for overall sound that makes all these selections feel like way more than just a few funky musicians getting together in the studio to knock off a quick cut. Speaking of musicians, we didn't recognize any of the names listed in the lineup – save for drummer Daniel Humair, and if he's in the mix, that's more than enough of a pedigree for the rest. Titles include "Liberia Land", "Peter", "My Wooden Cross", "Trois Caros", "Pictures Of My Soul", "Iceberg", "Marchaleco", "Ghost March", "Man Fly", and "Watery Stars".  © 1996-2021, Dusty Groove, Inc.
(Hand-numbered limited edition of 500 – with download!)