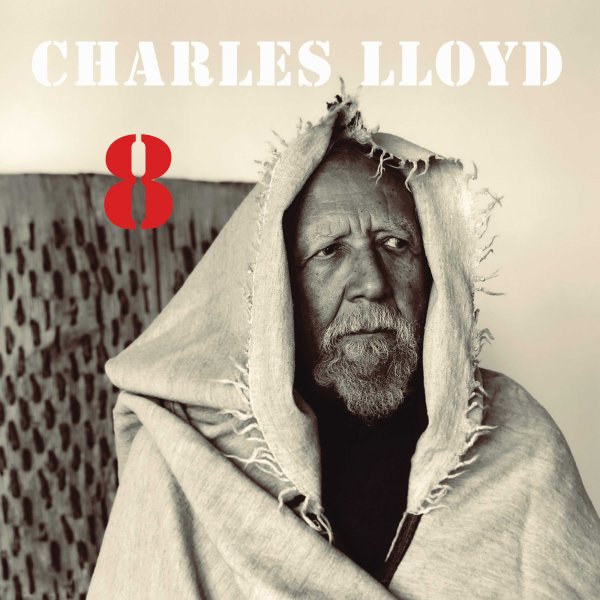 Few players have the scope and depth of Charles Lloyd over the space of so many decades – and here, once again, Lloyd reminds us that his longevity in jazz has everything to do with the continued growth of his music – and not just the fact that he's stuck around for so long! The sound is wonderful – this 21st Century extrapolation of spiritual currents that Lloyd first unleashed in his early solo years, and which hit a very focused, clear vibe here in a quintet lineup that includes Julian Lage on guitar, Gerald Clayton on paino, Reuben Rogers on bass, and Eric Harland on drums. Lage's solos are as searing as Lloyd's, but in a very different way – and the mix of his tones and the sharper reeds is beautiful, and spun out over very long tracks that include "Dream Weaver", "Requiem", "La Llorna", and "Part 5 – Ruminations".  © 1996-2021, Dusty Groove, Inc.
(In a very cool package – a hardcover gatefold, with a booklet and bonus DVD!)