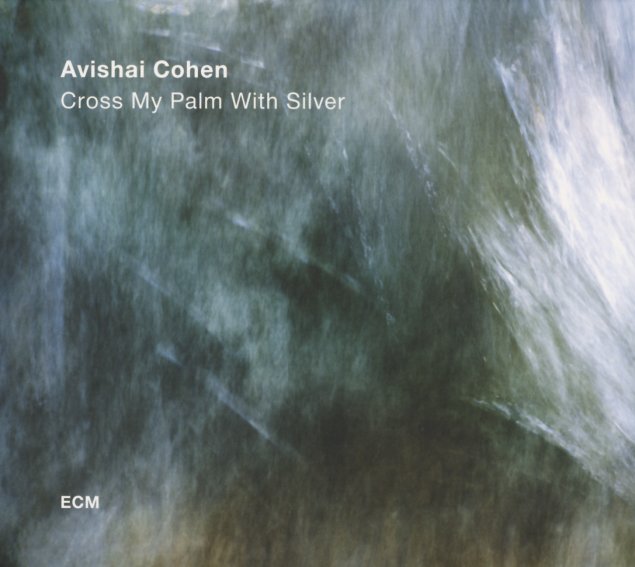 Cross My Palm With Silver

Dark-tinged sounds from trumpeter Avishai Cohen – a set that draws as much from his contributions as it does from the moody piano of Yonathan Avishai – whose sense of spacing and tone really seems to match the overall musical vision of Cohen! Most tracks unfold at a very contemplative pace – drawing from the careful bass of Barak Mori and drums of Nasheet Waits – with a somewhat poetic approach to the melody, but never in any sort of light, lyrical way. The song titles may well give a hint as to the vibe of the set – and tunes include "Will I Die Miss Will I Die", "Shoot Me In The Leg", "50 Years & Counting", and "340 Down".  © 1996-2021, Dusty Groove, Inc.
(Includes slipcover.)