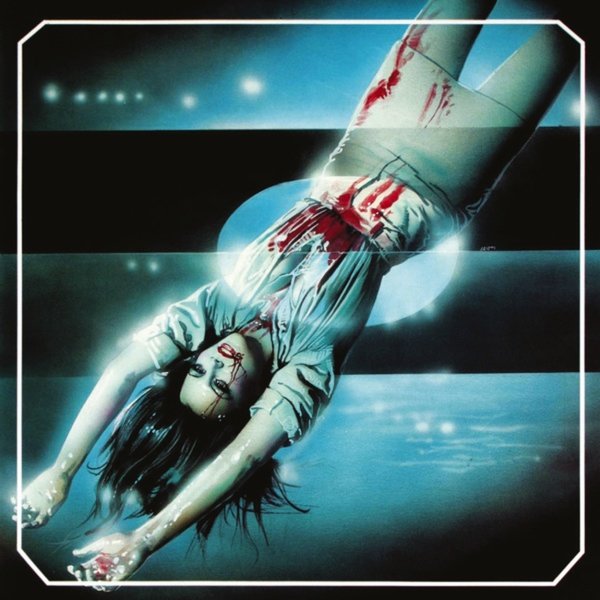 One of the more unusual Morricone scores of the 70s – penned as part of a collaboration with director Maximilian Schell, and done in ways that are a bit different than some of the maestro's Italian work! There's plenty of voices at play here – the lead of Edda Dell'Orso, and harmonies from Il Cantori Moderni – used in ways that are sometimes a bit sweeter than usual, with a level of warmth that might not be what you'd expect from the movie! Morricone also throws in a few waltz-like melodies, too – almost the sort of numbers you'd find in a Nino Rota score – but as the soundtrack moves on, things get noticeably darker, too – and move into a rich array of odd sounds and weird tones.  © 1996-2022, Dusty Groove, Inc.
(Limited edition of 500 – on colored vinyl!)