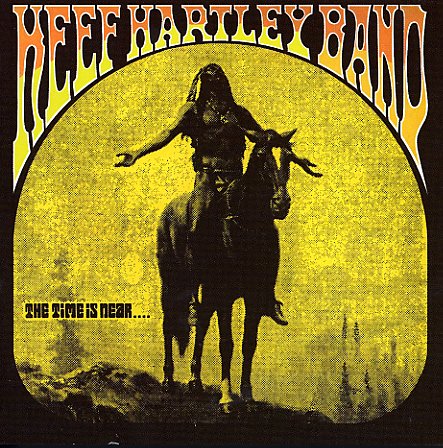 Easily one of the greatest records ever from the Keef Hartley Band – and certainly the group's jazziest! The album's awash in great horn parts that dance along beautifully with the rootsier vocals of the set – sung by guitarist Miller Anderson, in a rough-edged style that has some American bluesy overtones. The set features a great instrumental called "Premonition" – a really tasty little jazz rocker – and saxophonist Jimmy Jewell and trumpeter Henry Lowther get in some great licks on the album as well. Titles include "Morning Rain", "The Time Is Near", "Another Time Another Place", "Change", and "Premonition".  © 1996-2021, Dusty Groove, Inc.
(Out of print. SHM-CD pressing, includes obi.)