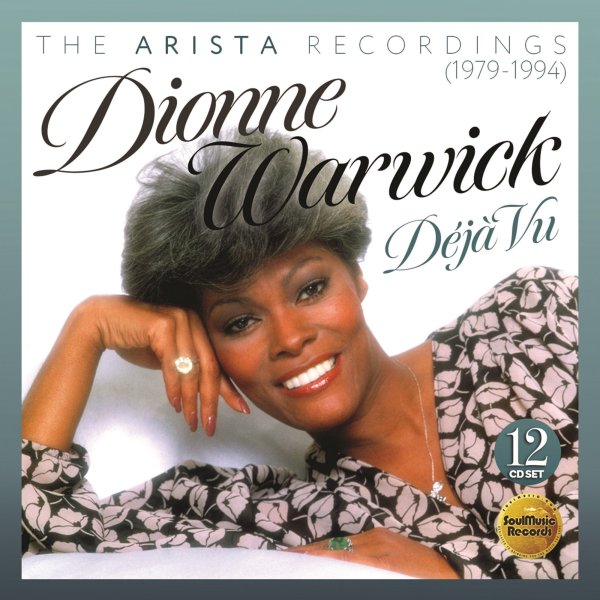 A huge run of music from the legendary Dionne Warwick – all of it very different than her early work with Burt Bacharach, and brought together as a strong testament to her ability to change and grow over the years! Although Dionne started as a sweeter singer in the 60s, and had a few great Warner Brothers moments during the 70s – she really reemerged strongly on Arista at the end of that decade – thanks to strong help from a label that really knew what to do with a top-shelf female singer, and help them move past some of the pop and disco pitfalls that brought down some of their contemporaries in the decade! Warwick really returned to the American consciousness with these records, then kept on growing and maturing – really able to shift through a range of styles as the 80s moved into the 90s, even ending up with a bit of jazz in the mix – as you'll hear on this long run of records. The box set features twelve full albums, a great value for the price – records that include Dionne, No Night So Long, Hot Live & Otherwise, Friends In Love, Heartbreaker, How Many Times Can We Say Goodbye, Finder Of Lost Loves, Friends, Reservations For Two, Sings Cole Porter, Friends Can Be Lovers, and Aquarela Do Brasil.  © 1996-2021, Dusty Groove, Inc.