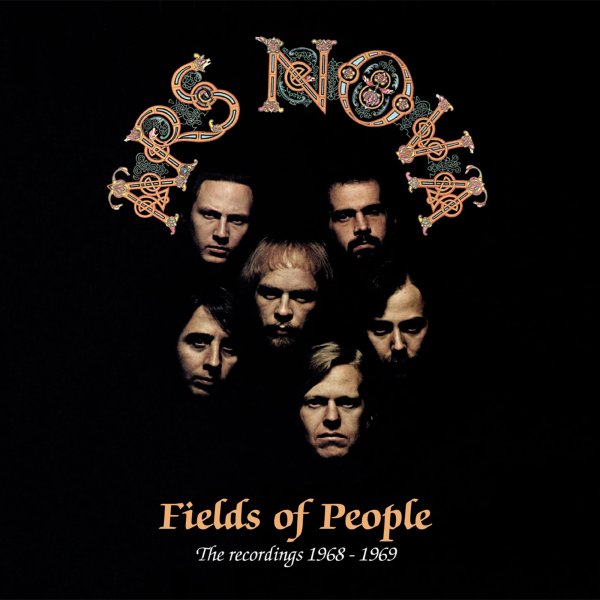 A pair of great albums from the overlooked Ars Nova – back to back in a single set! First up is the 1968 self-titled Ars Nova – a wonderful little set of post-folk rock – with lots of lovely baroque touches! Ars Nova were really short-lived group – known for only two rare records – but they've got a sound that perfectly sums up a generation! There's a wonderful LA late 60s sound here – somewhere between Love and The Byrds, with the baroque touches of the former and the best country influences of the latter – all wrapped up in earnest, honest songwriting that makes even the ambitious moments come across with surprising charm. A true lost relic, and the kind of record that should be in any late 60s cannon! Titles include "Album In Your Mind", "Pavan For My Lady", "General Clover Ends A War", "And How Am I To Know", "Fields Of People", "Automatic Love", and "Song To The City". Sunshine & Shadows is the second tripped-out set from Ars Nova – an under-remembered late 60s group who had a great talent for blending together a range of different styles! At some level, Ars Nova share qualities with some of the harder-jamming groups of their time – but they've also got a sound that expands to bring in folk, blues, jazz, and more baroque elements – played by the group with a lineup that includes some nice work on trumpet by Jimmy Owens, who at this point was a core member of the combo. Brooks Arthur handled the overall music direction, with a quality that recalls some of his work on Verve – and the album features the wonderful bossa-styled groover "Walk On The Sand", a romping soul jazz take on Jimmy Owens' "You Had Better Listen", and the cuts "Rubbish", "Please Don't Go Now", "Temporary Serenade", "She Promises Everything", and "Round Once Again".  © 1996-2020, Dusty Groove, Inc.