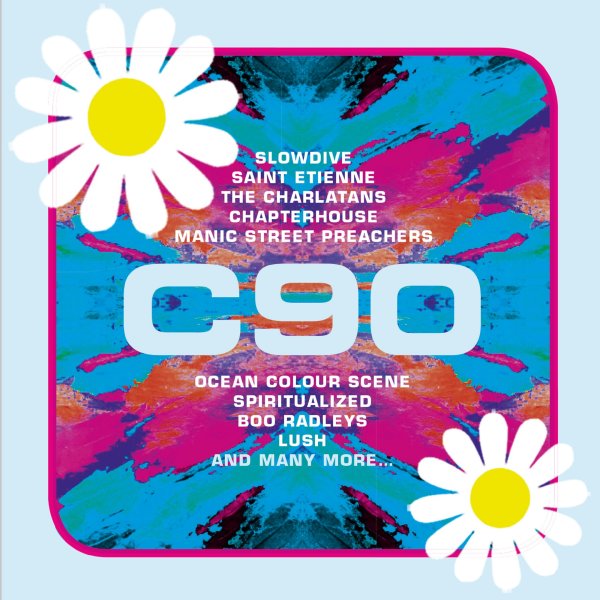 A heady dose of music from a key year in the British scene – a moment when all the changes that had taken place in pop music during the tail end of the 80s were really coming home to roost – to change the sound and style of the indie world a fair bit since the initial C86 compilation! By 1990, the beats of the Summer Of Love and the growing wave of psychedelic elements were really hitting home – mixed with all the smarter songwriting styles that had come into play, and a genre-crossing love of the groove and strong ear for catchy lyrics – modes that were never too commercial, but really showed a focus and tunefulness that the scene hadn't had at the start of the previous decade. This 3CD set is awash in key cuts from 1990 – all handled with the detailed notes and overstuffed tracklist that made the previous volumes so great – 63 tracks in all, with work by Saint Etienne, World Of Twist, Flowered Up, Manic Street Preachers, The La's, The Steamkings, The Ogdens, Mongtomery Clifts, Hey Paulette, Life With Patrick, Mousefolk, Greenhouse, Action Painting, The Charlatans, Thousand Yard Stare, Spiritualized, The Popinjays, New Fast Automatic Daffodils, Heavenly, Spacemen 3, Bark Psychosis, Ned's Atomic Dustbin, Ocean Colour Scene, and many more.  © 1996-2021, Dusty Groove, Inc.