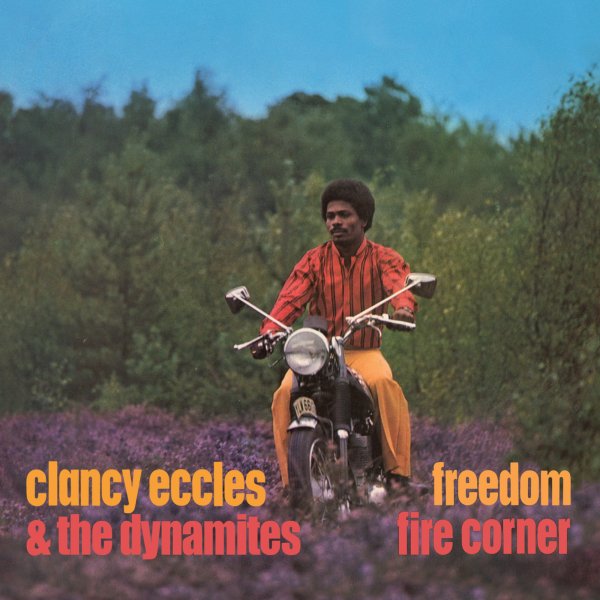 Different Fashion – The High Note Dancehall Collection
High Note/Doctor Bird (UK), Late 70s/Early 80s. New Copy 2CD
CD...$16.99 24.99 (CD...$14.99)
Pivotal early dancehall work from the Kingston scene – all of it produced by the legendary Sonia Pottinger, almost all of it issued on her short-lived Dance Hall label! The music here shares some of the qualities of the emerging mode at other labels – but unlike, say, Studio one – ... CD